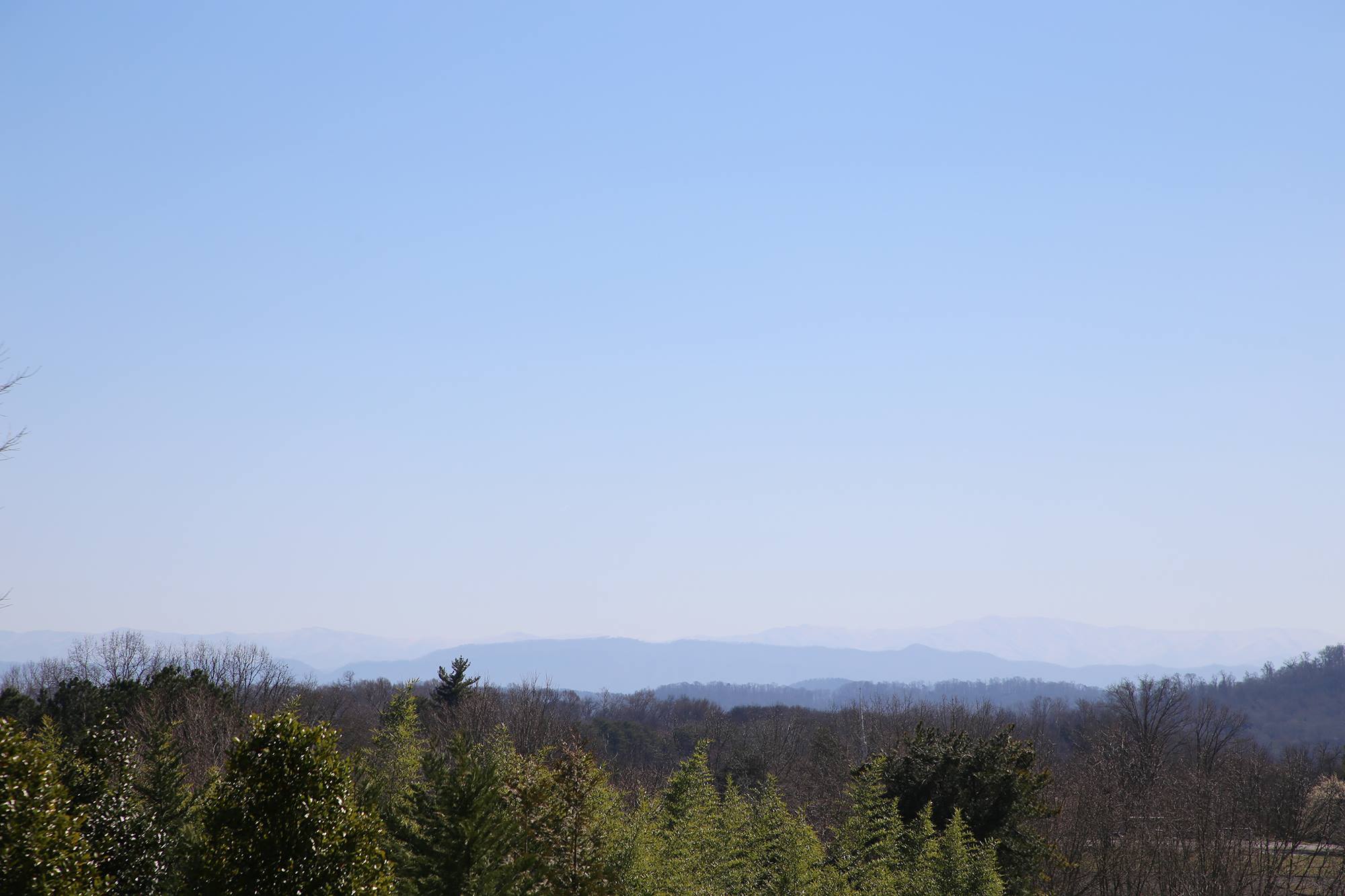 Ever heard of the Biophilia Hypothesis?  The theory was initially proposed by biologist Edward Wilson and suggests that human beings possess an innate desire to form connections with nature and other forms of life and this connection, in turn, promotes healthier lifestyles.  A quick internet search inquiring about the links between cognitive and social well-being in relation to environmental surroundings yields numerous studies that support this link between access to a diverse and healthy environment with stronger mental health in populations.  For instance, studies have shown that children who grow up in greener environments develop stronger cognitive abilities or that patients recovering in a hospital have shorter recovery times when they have a view of greenery.  In conjunction with this theory is the assumption that as we become more dependent on technology/industry this then attenuates the innate desire for this connection.

As many of you may already know there are several key ways we can most drastically mitigate the effects of Climate Change before 2030.  Some critical ways being minimizing greenhouse gas emissions, switching to and then sustaining clean energy, refrigerant and heating management, tropical forest reforestation, mediating the effects of the meat and dairy industry, educating youth, and the list continues. However, the most critical issue now concerns how we relay this to the public in a way that instigates immediate action. While education is crucial it isn’t enough to only appeal to logic.  To influence the masses we’ll need to get creative in terms of appeal.  If the Biophilia Hypothesis holds true then this creative appeal will need to remind the individual of their innate desire to learn about and connect with the green space in their immediate surroundings.  It’s important to remind people that the pink marble floor they’re walking across in the National Gallery of Art came from East Tennessee Quarries which were left an industrial disarray when demand decreased.

In an article titled “Why People Aren’t Motivated to Address Climate Change,” by Art Markman, Psychology and Marketing professor at the University of Texas at Austin, Markman states, “We have to be willing to look in the mirror and say that we are willing to live our lives selfishly, without regard to the lives of our children and grandchildren. And if we are not willing to own that selfish value, then we have to make a change in our behavior today.”  In the article Markman highlights some of the psychological reasons why many fail to address the issues with Climate Change attributing temporal discounting, or the tendency for people to dismiss the possibility of a reward if it’s going to exceed a specific time frame, as one causative agent.  Because many do not want to sacrifice their current success for future success as future variables feel uncertain they are liable to opt for the immediate reward just as they are liable to avoid an immediate consequence. However, the consequences of a warming planet are no longer a distant possibility but very much so an immediate concern.

Thus, how do we begin to equate the consequences of Climate Change with the immediate consequences of walking into a burning building?  Because that’s the level of threat we’re now addressing.  How do the Biophilia Hypothesis and apathetic attitudes toward Climate Change relate?  On the individual level it’s easy for one to dismiss the environment if they’ve become increasingly alienated from their natural surroundings.  Also, I’m not condemning industrial design only urging that we move toward green infrastructure.  Industry, like everything else, must evolve and adapt to changing circumstance.  We have to mediate the natural and industrial world if we hope to achieve stability and balance.

I suppose I want this blog post to serve as a sort of motivational piece for the days when one may feel like their efforts aren’t making much of an impact.  In these instances it’s important to remember that environmentalism requires proponents to actively instigate this concern within a community.  As many of the CAC positions are catered toward environmental protections and stewardship one large responsibility of each member, possibly the largest whether or not this is always apparent, is promoting this stewardship within the community.  Influencing local communities to address warming with compassionate response is the most immediate and pressing challenge.  It’s also important to remember why it is you chose to offer your time and service in an attempt to better your community.  Recently when I was planting a tree at a recreation center I looked down to find ten children looking at me with the same mingled expression of uncertainty and a willingness to learn and this helped enforce the reason I chose to offer my time.  Because part of the joy in living is the ability to adapt, grow, and create.  Seeing the visual representation of this joy in the expressions of people who have yet to even begin their experiences, academic or otherwise, only serves to enforce the “why” in why anyone should care about environmentalism.  One would do well to remember those expressions on the days when they’re met with adversary.