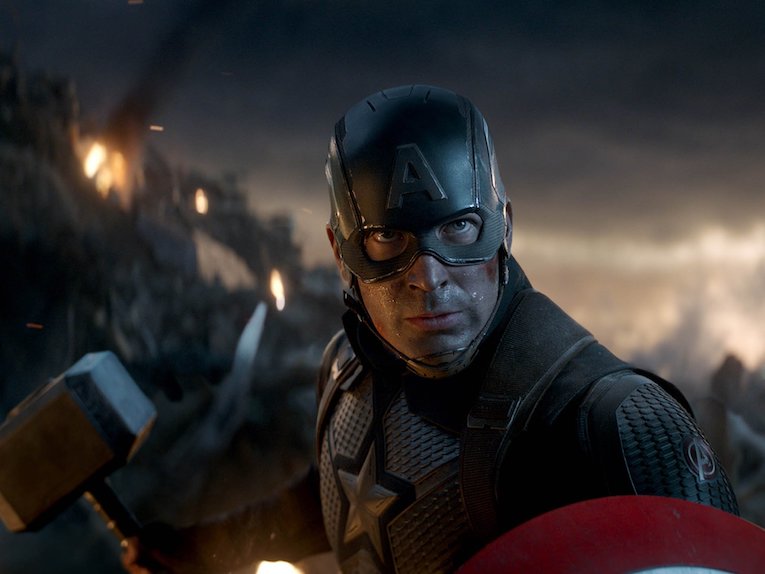 Come with me back to 2010. I’m 28 years old, and I have just returned from living in South Korea for two years teaching English in Korean middle schools. The economy is awful. Unemployment is at 9%. My Bachelor in Psychology isn’t opening many doors, and my experience in South Korea doesn’t translate into a lot of job interviews. I realize I am staring down the barrel of being 30 and having no idea what my ‘career’ is. So, I take the first job I get offered, working in debt collections in a call center.

Thus began the long, soul destroying journey through call center purgatory. For the next 7 years, I moved between call centers and companies, always convinced the next one would be rewarding or fulfilling beyond just paying my bills. I got yelled at daily by people forced out of home ownership by the housing collapse. I was called every foul word in English, and several other languages, by people surprised by hidden fees or interest charges in credit cards. I listened to people cry asking for help to find a doctor that can help them fight an addiction to opiates, knowing their only option was a long drive to Memphis or Nashville.

I arrived in 2018 feeling overworked, underpaid, and without a guiding star or purpose to what I was meant to be doing. Beyond professional stress and feeling of aimlessness, my personal life did not fare well either. My health was declining, my weight increasing, and I was finally diagnosed as Diabetic. My mental health was no better. I was depressed, but refused to admit it. I was anxious about the state of the nation, and the world. I saw climate change on the rise, hatred being normalized, and good people crushed under injustices and systems of oppression

This is the state I was in when I learned about AmeriCorps. A friend who worked in non-profits forwarded an email to me about an AmeriCorps VISTA position in Abingdon, Virginia coordinating community response to the opioid epidemic in rural Southwest Virginia. I had never heard of this AmeriCorps thing, so I went to Google. As I read about the history, the mission, and the benefits, I became more sure this was something I needed to do. So I applied, was interviewed in Virginia, and was  promptly rejected. I had no relevant experience, and no background experience or skills that could demonstrate my ability to succeed in the role.

I felt deflated, but not defeated. I looked again, and applied to every VISTA position I could find on the My AmeriCorps portal. I applied to serve in Charlotte, NC as an education coordinator. I applied to Hands on Nashville for Social Media Coordinator positions. And I applied to CAC AmeriCorps.

CAC was the only one to get back to me, so I had a phone interview with Christine Doka. I remember trying to express my desire to make a difference, to transition into service or non-profit work, and I remember wanting to serve at Bridge Refugee Services. I believe Bridge was already filled at that point, but Christine mentioned Project Grad, and I was even more interested in that. The Internship Coordinator position would help disadvantaged and underserved students, a majority of whom are black and brown, have high quality internships that could help them get into colleges or straight into well-paying jobs. I had always felt strongly that equal access to education was a necessary part of truly addressing racial and class based inequalities.

So I was very excited to interview with Project Grad. I remember being asked why I wanted to do service, especially for such little financial gain, and coming from a career background of stability and solid pay. My answer was that money was not a motivating factor for me. I need to pay bills, and of course I want to be somewhat comfortable, but it is so much more important to me that the work I do to pay those bills is meaningful and rewarding.

So, when Christine and Ariel Allen contacted me with an offer to serve at Project Grad, I was very excited, and accepted. I started preparing to move to Knoxville, finding an apartment complex that would fit in my budget and was close to the Project Grad office. I even went by and met the Project Grad staff I would be serving with. I started packing up my apartment in Kingsport. It was in this process, as I was sitting on the floor, packing a box of books, that Christine called me. I expected it was some instruction about VISTA on-boarding training or the orientation at CAC, or something similar.

Instead, Christine told me that Project Grad had experienced a sudden budget cut, and would no longer be able to host a VISTA Member for the upcoming year. She apologized again and again for the sudden change in plans, and told me if I was still interested in service, there was 1 site left, CAC Housing and Energy services. Apparently the VISTA there supported a weatherization program, something I had never heard of.

I told Christine I would think over my next steps and get back to her. I vividly remember the next few minutes. I told my mother about the situation, and she said “Gordon, we can pack all this up, go back to Charlotte, and you can find a non-profit job there. You don’t have to do this VISTA thing.”

I thought to myself that “No. I do have to do this VISTA thing.” I had decided to make a commitment to change my life into one focused on serving others. It may not turn out to be serving the way I had originally thought, but it would still be service. And honestly, I wanted to live in Knoxville more than I wanted to live in Charlotte.

So, I called Christine back and said “Let’s do this Housing thing!”

So, I ended up serving my first year as the Project Coordinator VISTA at CAC Housing and Energy Services. Overall it was a somewhat rocky year. Orientation and time spent at Tremont bonding with my new AmeriPals was great, and I enjoyed the monthly opportunities to learn more about Knoxville and hear what the other members were experiencing. My site was not bad, but fundamentally it was not my passion. The people I served with were great, and dedicated to providing a kind of help I wasn’t even aware was available. But I didn’t feel a passion for it, and the scale of the amount of people who needed help, and the limited amount of help we could provide made me feel like I was trying to swim up a waterfall.

So when the email went out about doing a 2nd year of service, I replied with a focus on serving at another site, since I felt like I hadn’t really gotten what I wanted from my first year. Initially I was interested in service at one of the newer partner sites focused on the opioid crisis, but I think I also put being VISTA Leader as like my 3rd choice. I figured it was a long shot, since I didn’t feel like I had interacted a lot with the overall Corps during my year, but the idea sounded cool and the pay was slightly higher, so I figured why not try.

When I came upstairs to the CAC AmeriCorps office one day to do an interview for a second year, I was mostly focused on pitching myself toward the opioid sites. But during the discussion with the staff about what I liked and didn’t like about service, what my skills and weaknesses were, the VISTA Leader role seemed more and more appealing. I liked the idea of being involved more directly with the overall program of AmeriCorps. I liked the freedom to focus on giving others support and helping them achieve their goals. I felt a really amazing vibe from the entire staff in the office that really meshed well with my own personality.

Deciding to lean into the feeling and throw my plans to the wind again, I accepted the offer to serve as VISTA Leader for 2019-2020. That decision was the best one I have made in recent memory, beyond trying Indian food for the first time.

Since starting in August of 2019, every day of serving as VISTA Leader has been exciting in one way or another. From the long hours but high energy of orientation and Tremont, the planning of corps meetings, the reviews of performance logs….well maybe not that exciting. In seriousness, being able to see all the amazing things VISTA members do around the area, and knowing in some small way I help those things happen, even if just by helping record and report it up the chain, makes me feel like I am finally doing what I am meant to be doing.

This internal feeling of satisfaction reflects in other areas of my life as well. During my AmeriCorps service, I finally acknowledged my depression and sought treatment. Currently with therapy and some medication, I feel much more positive about myself and my future than I did back in 2018. My health has improved, my weight has been the lowest in almost 15 years, and I have more friends and social bonds to support me.

Even though looking at the news can still be anxiety inducing (hello Coronavirus!), feeling like my service helps in a small way to fight injustice makes it easier to deal with the other stresses in the world.

That is why I love AmeriCorps. Because we fight injustice.