Recruitment season is in full swing here at the CAC AmeriCorps office! From the time we begin recruitment to the time we fill all the positions in our corps, our office can go through close to 300 applications. With that many applicants, the positions can be quite competitive. We all want each of our applicants to succeed, so each of us here in the office sat down and thought of 5 things that impress us (and other general advice) during the CAC AmeriCorps application and interview process…you’re welcome!

END_OF_DOCUMENT_TOKEN_TO_BE_REPLACED 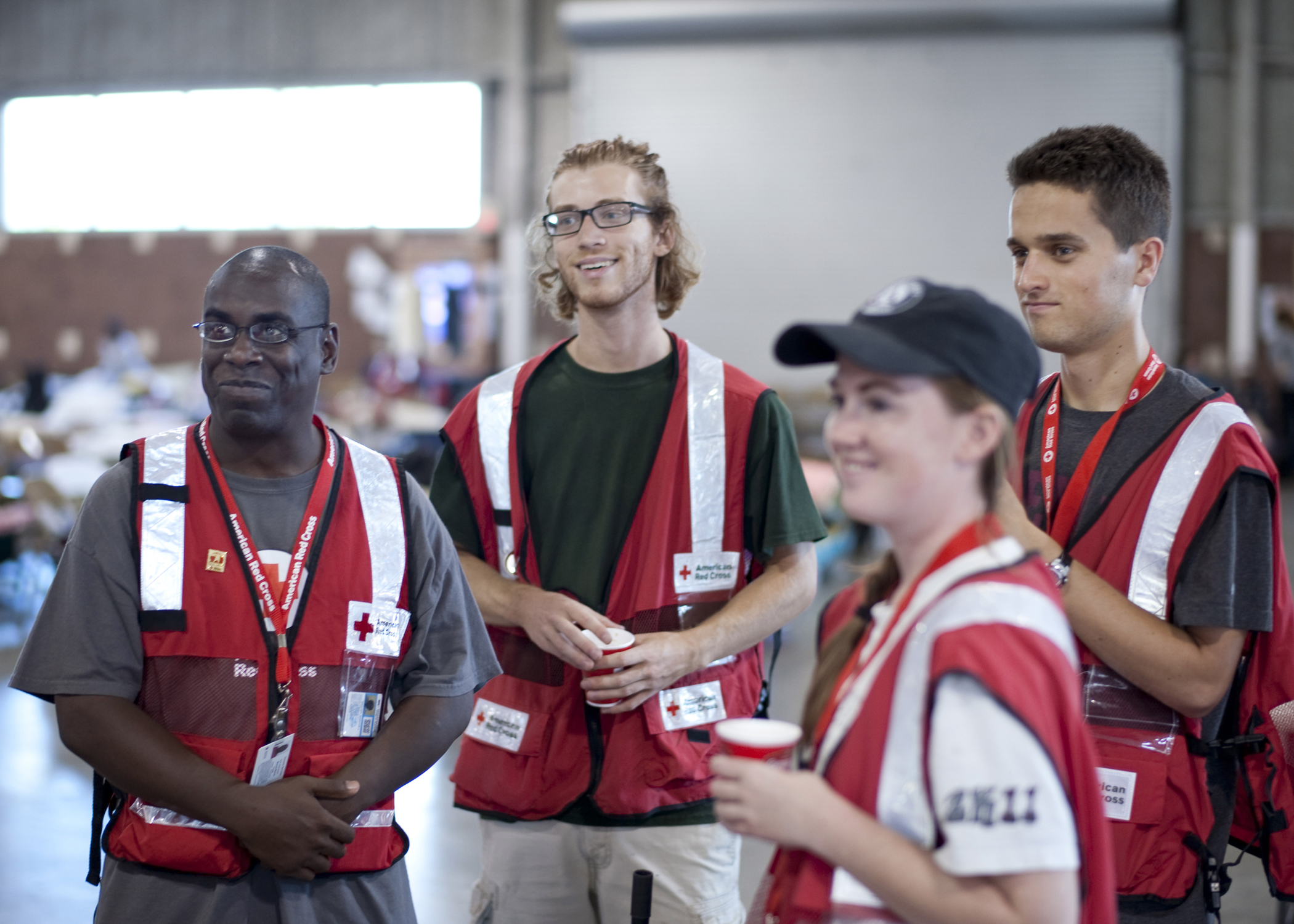 It is Monday, August the 15th.  It is the first day of service for our AmeriCorps members at their respective project sites.  6 of these members will be called upon to make a difference that they had no idea they would be asked to make.  The previous week these members sat in a variety of training on shelter operations and damage assessment as part of CAC AmeriCorps’ new partnership with the Red Cross.  Training that they admittedly didn’t think they would ever use.  On August 12th and 13th, 2016, three times more rain fell on Louisiana than had fallen during Hurricane Katrina.  An event described as the worst US natural disaster since Hurricane Sandy.  This unprecedented rainfall from an unnamed storm resulted in catastrophic flooding displacing thousands of people from their homes.  The previous Saturday Kendra Taylor with the East Tennessee Chapter of the American Red Cross reached out to me to request members to support the response and I initiated the deployment process by reaching out to site supervisors to see who would be available for two weeks to support this operation.

END_OF_DOCUMENT_TOKEN_TO_BE_REPLACED

Frank Callo joined CAC AmeriCorps in 2006 as a father, a gardening advocate and recent grad.  Four years later his son, Matt Callo, would literally follow in his dirt-stained footsteps. I sat down with father and son and asked about their experience with CAC AmeriCorps and Beardsley Farm.

END_OF_DOCUMENT_TOKEN_TO_BE_REPLACED 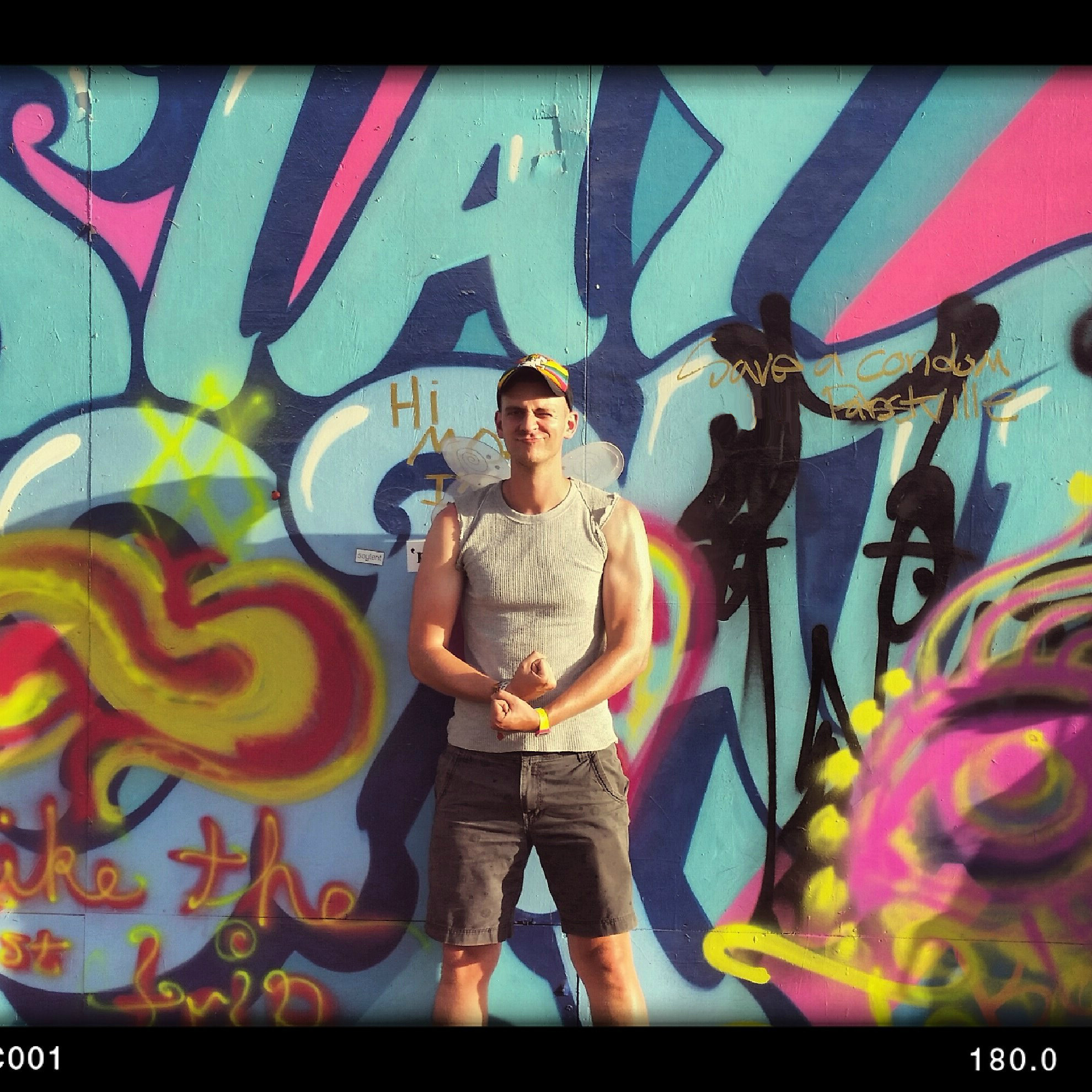 Now and again, when I am telling one of my favorite stories (said stories usually glorify me in someway that adds to my mystique and appeal as an adventurer), I have to stop myself and roll the words around in my mouth for a bit. It isn’t necessarily because I have stumbled in my creating of an accurate illustration of my narrative, but instead because a voice reminds me that this anecdote I’m spinning didn’t happen just a few months ago as my words make it seem – it happened years ago.

END_OF_DOCUMENT_TOKEN_TO_BE_REPLACED 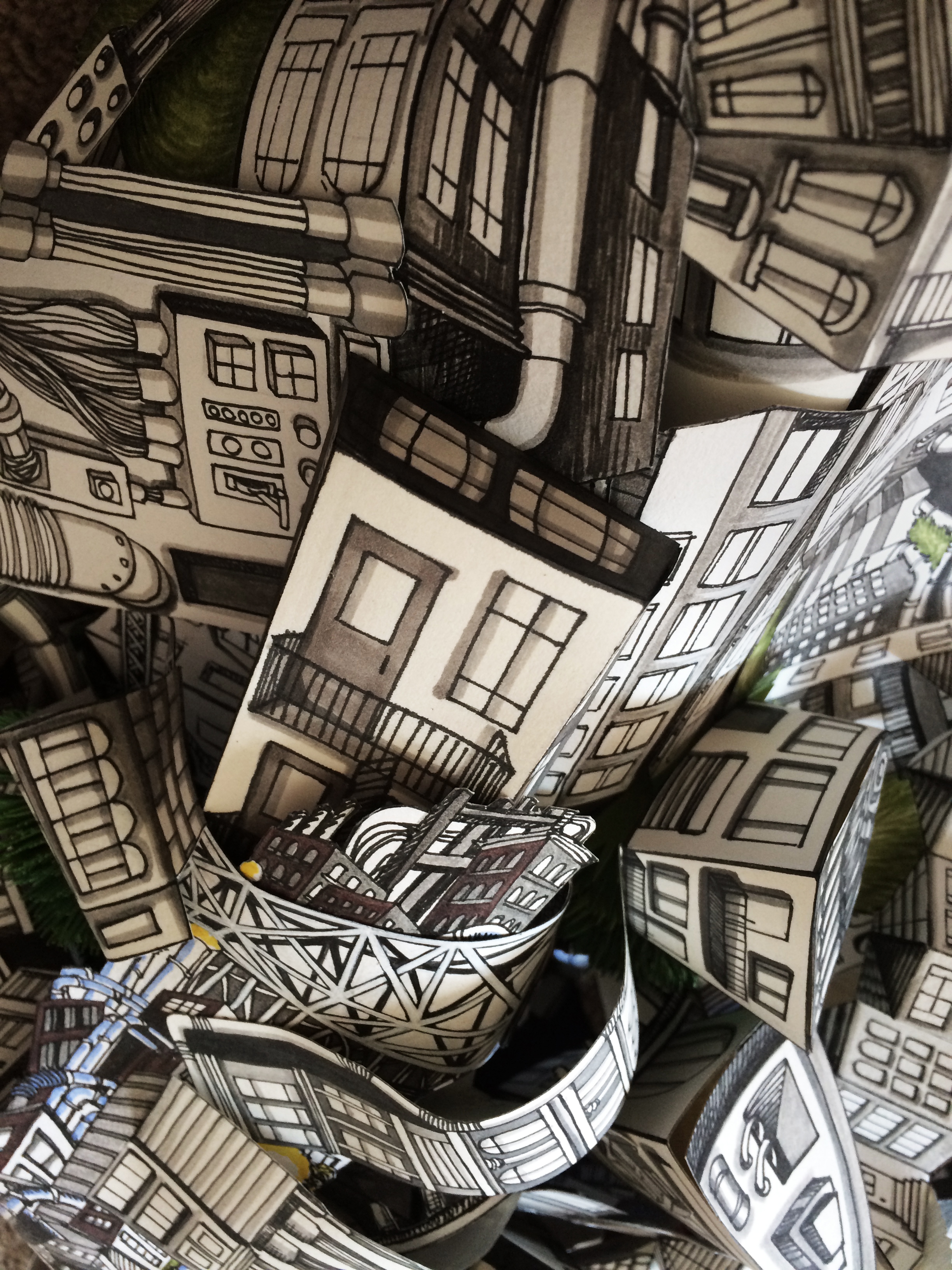 Imagine an art student, obsessed with the implications human development has on our natural resources, coming out of graduate school and searching for a job. I thought teaching college art courses would be the next logical step, but during the 2009-10 economic downturn these jobs were scarce and seemingly impossible to land. END_OF_DOCUMENT_TOKEN_TO_BE_REPLACED

Throughout my AmeriCorps term I met countless interesting people, helped plan events, and spent time making my community a better place.  And throughout all of it one of the most rewarding experiences was tutoring and mentoring at the CAC East center on Monday nights.